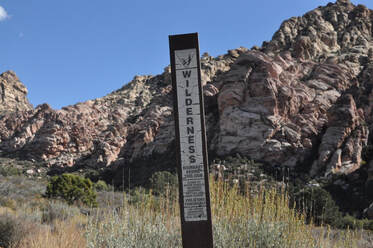 The TCF GreenStandard Certification Program is an economic system that allows people and businesses to directly invest in the True Value of Nature.  TCF sells Biodiversity Credits to consumers and businesses who want to incorporate this True Value into their economic decision-making. This allows people and socially responsible businesses to invest directly into conservation projects that offset their impact on nature. In turn, TCF invests in specific biodiversity hotspot projects in order to protect the True Value of nature.

Nature provides all of us with ecosystem services such as flood control, fertile soil, clean air, and pollinating species - to name a few. Plus, the planet supports billions of people directly with food, fuel, clean water, and tourism. And, nature also provides less tangible value such as psychological well-being - think what the Great Barrier Reef or the Serengeti means to you even though you may never visit.  And yet, our current economic systems place very little value on these services. It's also very difficult to invest directly into nature projects that maximize biodiversity retention.

Setting a price on natural capital may seem counterintuitive and overlooks the fact that things like biodiversity can't easily be valued in a capitalistic system. For example, the resiliency of a species to climate change can hardly be valued in simple terms considering that it's success is built on millions of years of evolutionary history. Aside from immediate sustenance, there is also a value of a species in terms of its role in an ecosystem. In many cases, we simply cannot extrapolate some economic value to describe the value of a species - whether it be elephants, a plant or even a species of parasite.

And so, nature and its services - and values beyond those directly relevant to consumers - escape pricing and are therefore ignored or undetected by markets. We believe this is the root of many problems faced by our planet. Until we value all species - including all those benefits which cannot be easily measured - we will always underprice nature and instead reward short-term consumption without consideration of the future.

But, if we could demonstrate a value inherent to nature in a way that was at least partially quantifiable in our current economic system, it would help everyone from policymakers, local communities, businesses, consumers, and most importantly, nature itself.

Our solution is to create a system where we can pair stewards of biodiverse regions with those who have an impact on the environment, whether that be individuals, small businesses, corporations, or government agencies. To do that we have created a system in which we connect both those who are on the front-lines of conservation including small-landowners who often don't have the incentive or resources to protect nature, with those in developed countries that have an outsized impact measured as an ecological footprint.
Find out what impact you are having on nature and see how you can directly invest in protecting the Amazon Rainforest.
​Details Coming Soon! 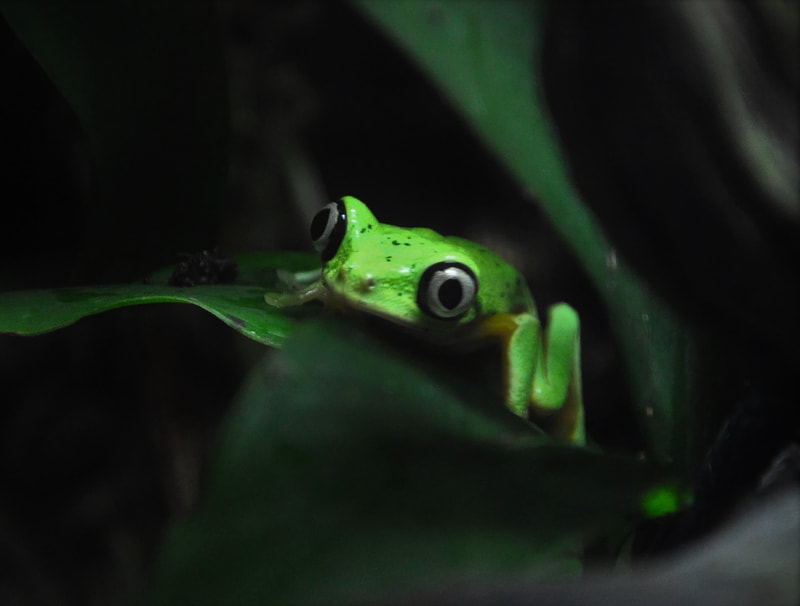 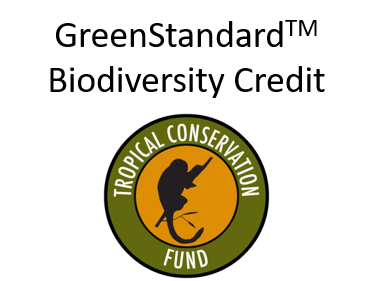 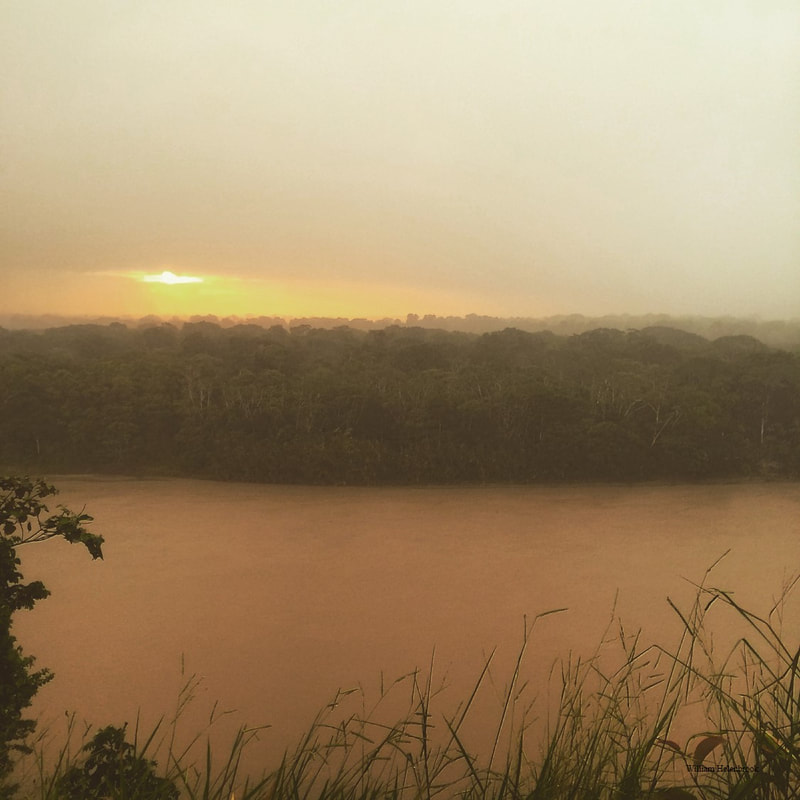